Alternative splicing analysis by end-point RT-PCR, or ASPCR, involves the relative quantification of alternative isoforms from a RT-PCR reaction. We design primers to amplify both isoforms in the same reaction tube. The splicing event is thus quantified by capillary electrophoresis from the ratio of the longer isoform (inclusion) against the sum of the shorter (exclusion) and longer isoforms. This ratio is dubbed "percent splicing index", or PSI. PSI data is presented in bar graphs, heatmaps and data sheets. 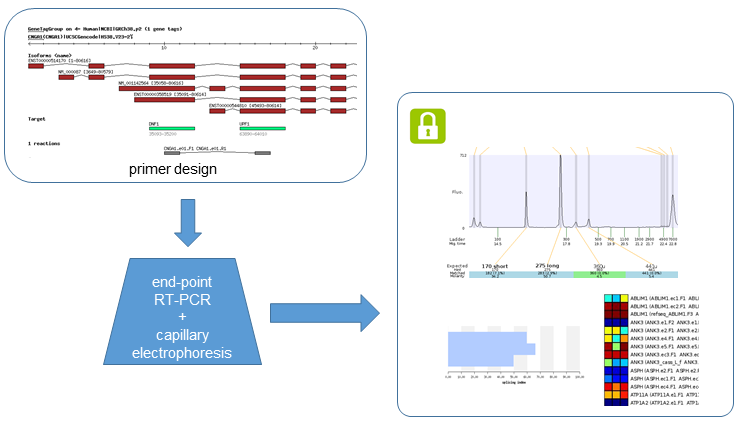 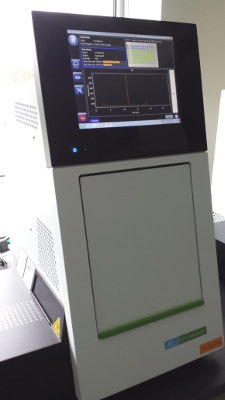